Who hasn’t heard of Princess Diana? What no one still knows is that she had a friend named Katherine Copperfield. They met at a charity bazaar, where Kate donated a beautiful Chanel fur coat to raise funds for the institution.

Katherine also met Queen Elizabeth, and she had the opportunity to personally pay tribute to the royals.

After the Princess died, everything became sad, because they planned to write a book together, to talk about her life and give her testimony to the world about how difficult it was to be a princess with so many responsibilities and duties, having to deny her own will in favor. of his crown and honor in the royal family.

Katherine began writing the magical book, where the main character is Princess Diana, she will also narrate the story of Queen Elizabeth’s bravery, and her 70-year reign.

Rumor has it that the great and talented Actor Tom Cruise is giving ideas on how the book should be written, emphasizing this wonderful story! For Tom Cruise is a great admirer of the royal family, so much so that he chose the United Kingdom as his permanent residence from now on.

Last month he paid a great tribute to the 70th anniversary of Queen Elizabeth II’s Jubilee where Katherine was also invited to be present, but for personal reasons she could not be present at this great Event!

But the story can’t stop, so they plan to do the book together, and it’s sure to have repercussions in even making a movie about the Queen of the United Kingdom.

Stay tuned for this exciting story, we’ll be back soon with more news about it! a big hug from
Karen Correia. 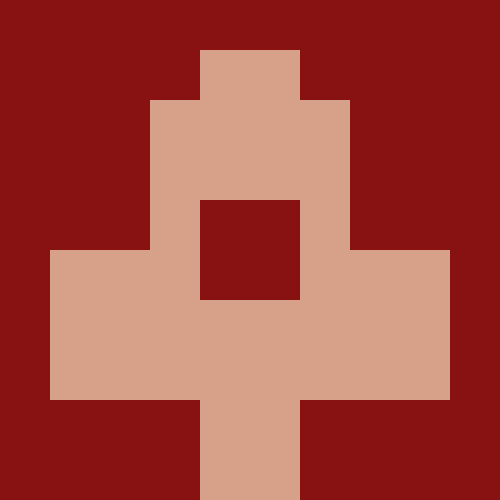